Dogs are treated like superstars in Instagram right now. You can post a video of your dog that's as simple as just chasing his tail for a straight few mins and people will go crazy over it. It's crazy to admit, that dogs can be famous as well as humans.

With this being said, we'll be listing down some of the most followed dogs on Instagram in this article.

With over 10.4 million followers, Jiffpom is a Pomeranian pooch that the internet has crowned as the most followed dog on Instagram. Jiffpom holds three world records and he even stole the spotlight in Katy Perry's Dark Horse Video. It's an obvious bet that Jiffpom holds the crown as the cutest of them all.

Everybody loves pugs, I mean what's not to love? It has a squishy face and an adorable size. However, this pug is something special. Doug the Pug has 3.5 million followers and has a net worth of $500,000. How's that for a pug?

The internet is filled with Shiba nowadays, but this one is something special. Coming from the Land of the Rising sun, meet Maru the Shiba. Maru the Shiba has a total of 2.5 million followers and he capitalize the fact that he is famous by making some merchandise and selling them to people and his furry friends as well!

A Shih Tzu's tongue is long, but not as long as Marnies followers. Marnie entertains 2 million dog lovers and owners alike all over instagram. Marnie has an act of doing funny selfies, that's why her followers adore her so much.

No, Tuna is not a fish that you spread over your sandwich. Tuna is somewhere between a canned albacore or a cute Chihuahua-Daschund mix. Either way, this cute dog is still on our list. He has 2 million followers that are charmed with his pure heart, and also an advocate of pet adoption.

I can just state 1 reason how famous this dog is, and that's the fact that Loki is affiliated with Nike and Toyota. Imagine a dog that has ties with those two big brands. There's nothing left to say but that this dog is incredibly famous by just being a wolfdog that goes in adventures.

These two have something that fame will never take away from them, and that's their love and bond for each other that something money can't buy. However, before Harlow and Indiana became a thing, it was Harlow and Sage. With the passing of Sage, Harlow met Indiana and the two of them have been inseparable ever since.

You'd just want to squish his face after seeing his pictures every time in Instagram, but Tonkey bear is a hybrid a bear-dog hybrid that is taking Instagram by storm! With a following of over 367,000, all paws will salute Tonkey!

Bodhi is a fashion freak, and if you're looking for an inspiration of an outfit for your next date, you should go check Bodhi out! Just don't let your date check Bodhi out, for she will probably replace you with Bodhi for being much more stylish compared to you.

As the long dog extraordinaire, he has a small body but his personality is something to look out for. He is the jack of all trades, and a master for all. He is a magician, an author, and an avid Instagrammer.

Super quality shipped quickly! I put 4 stars because I thought it a little bigger 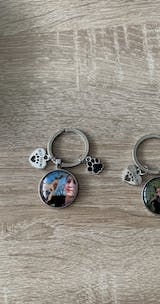 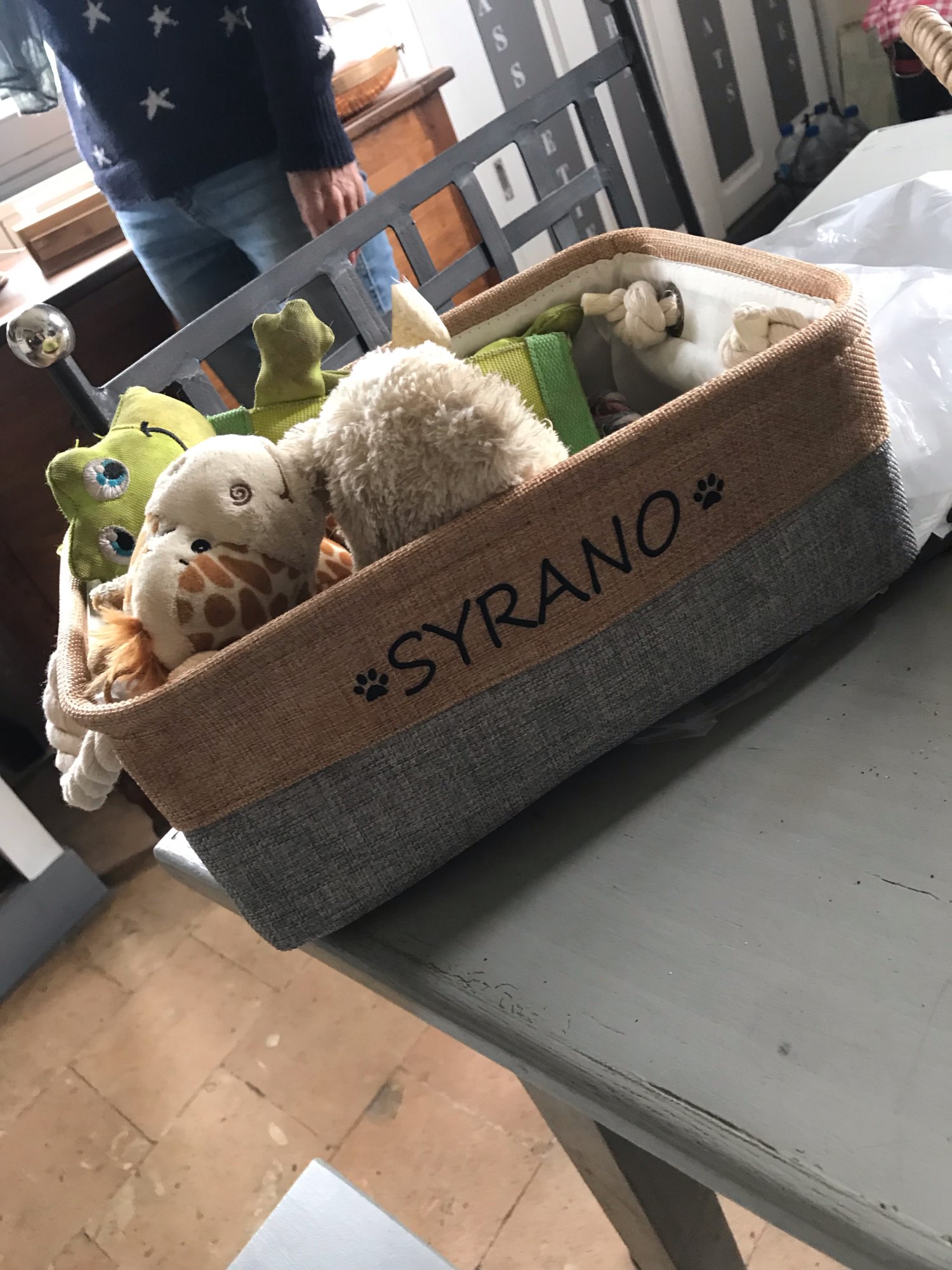 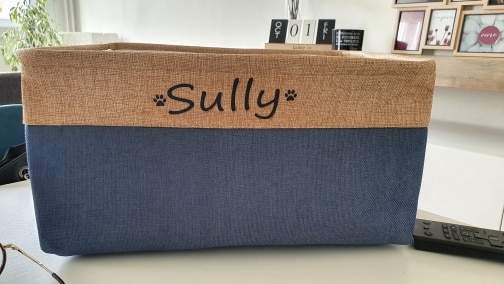 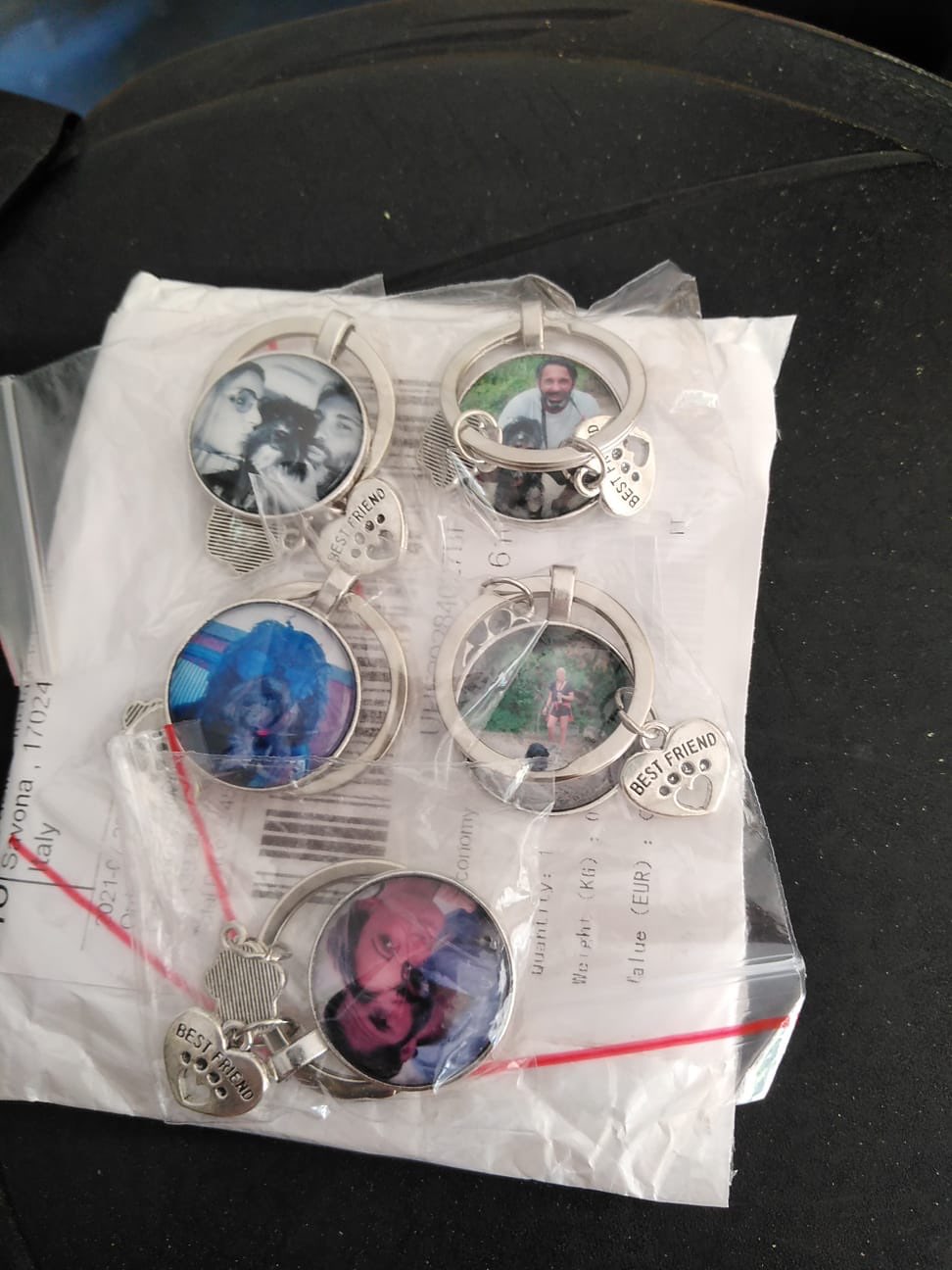 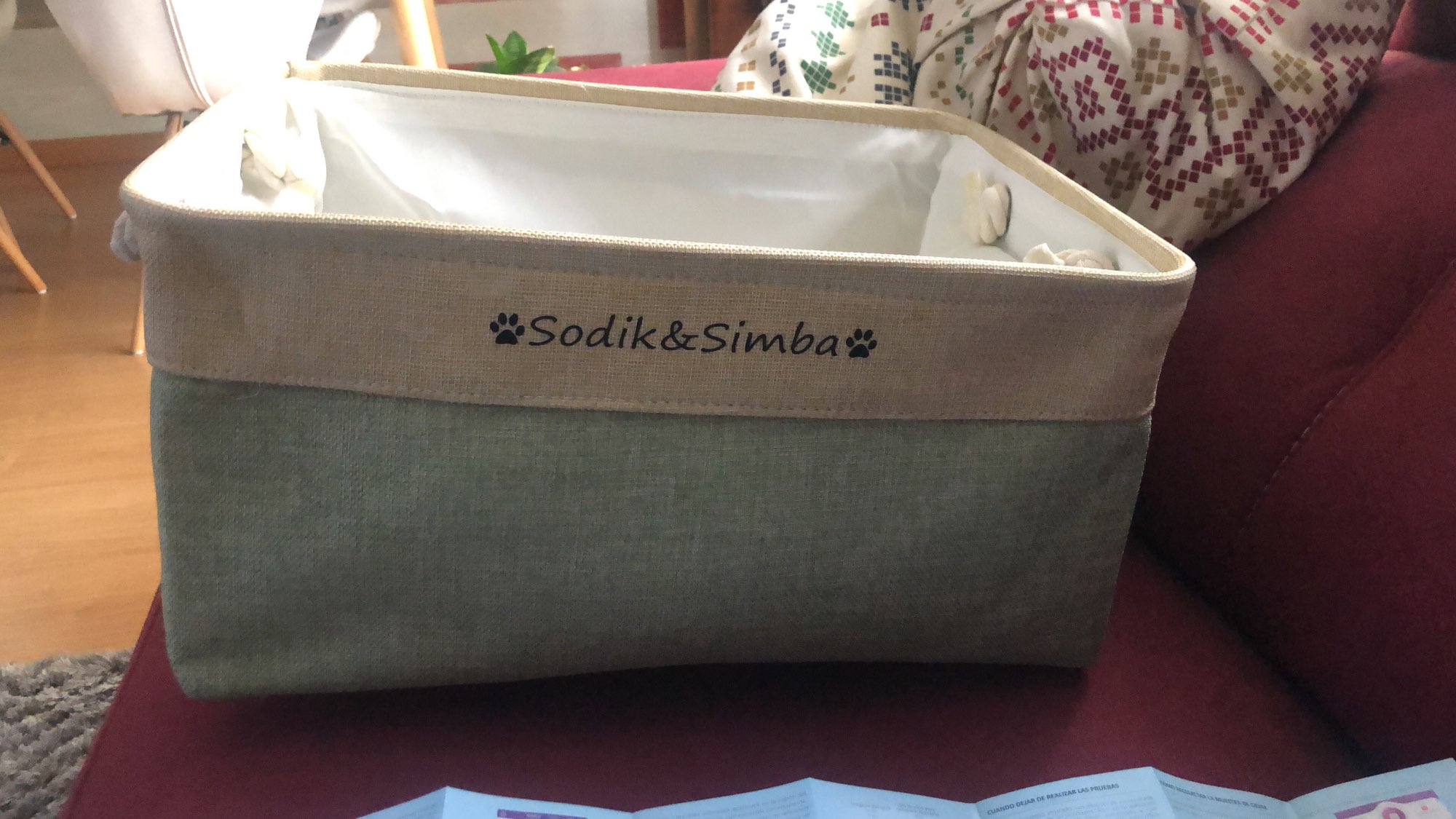 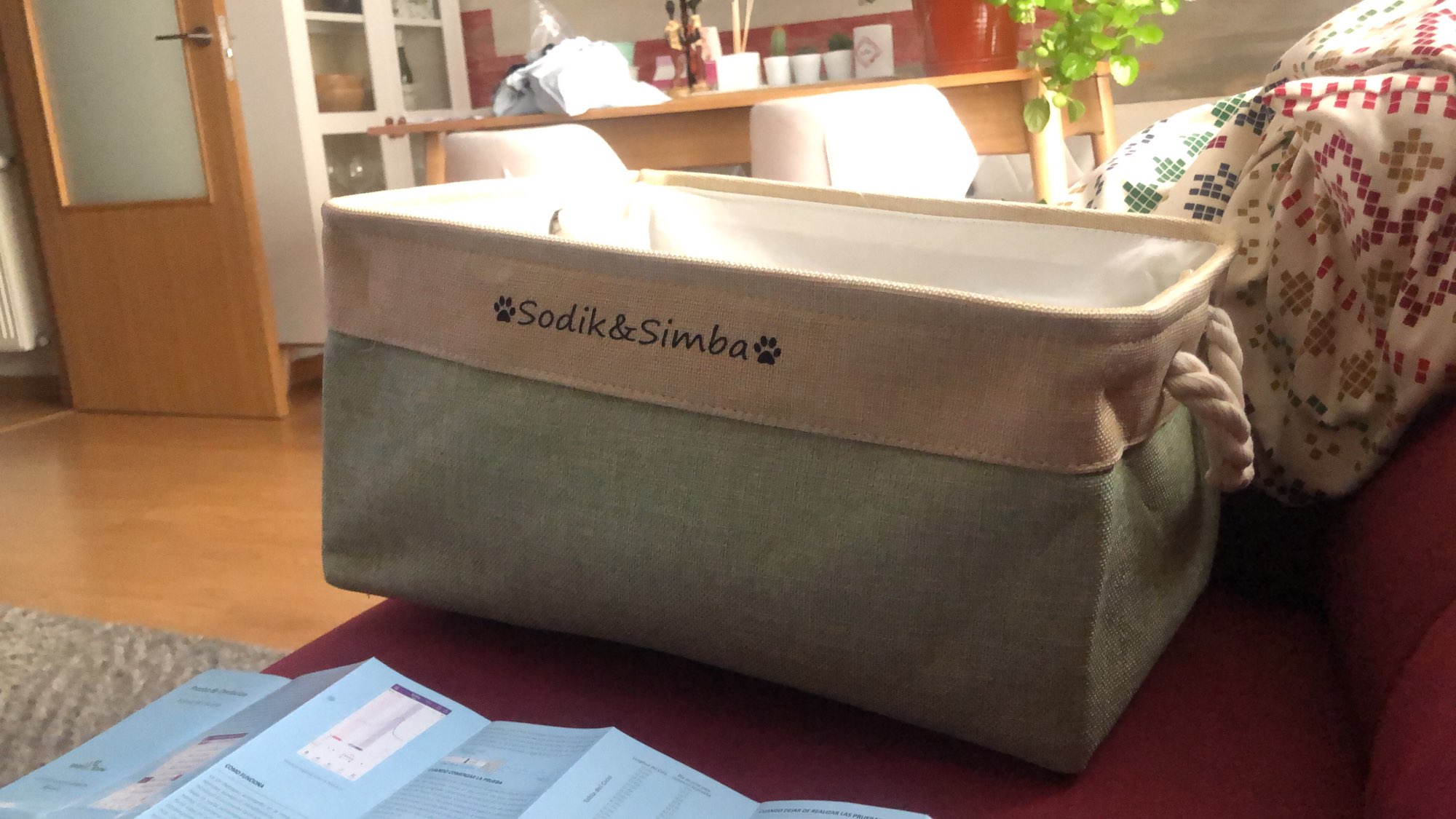